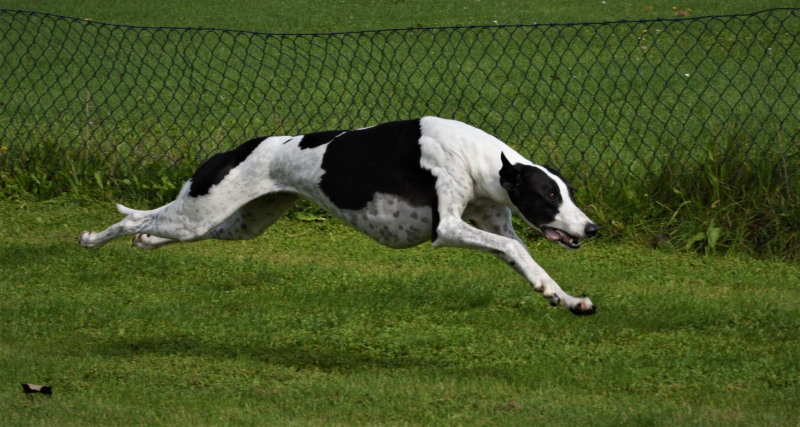 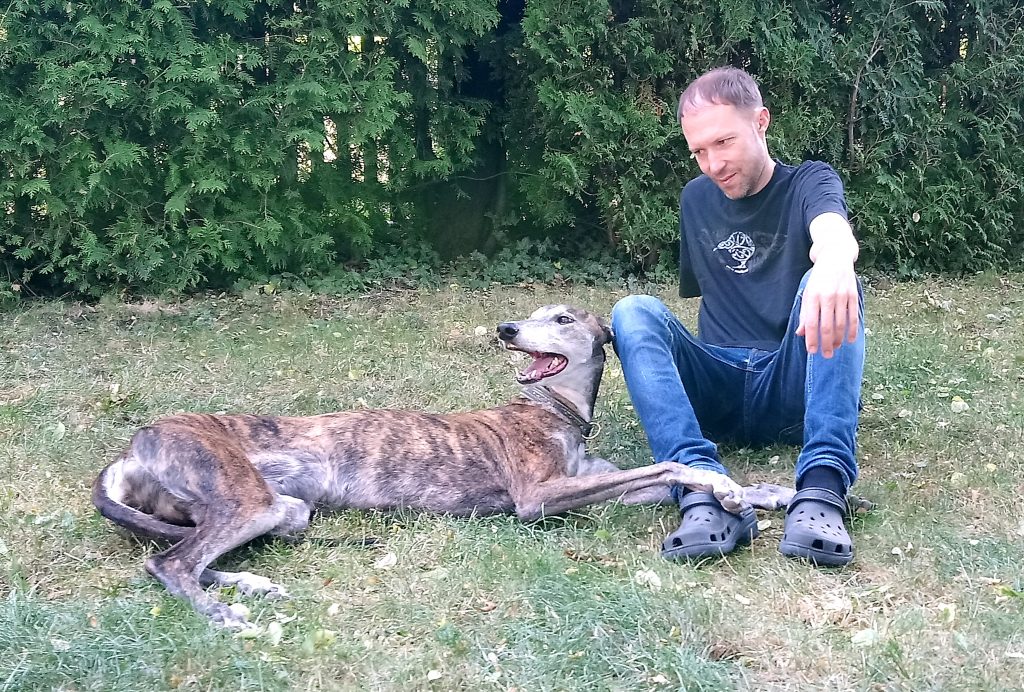 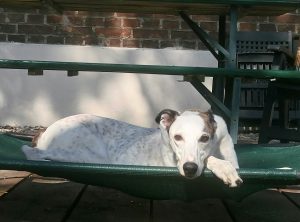 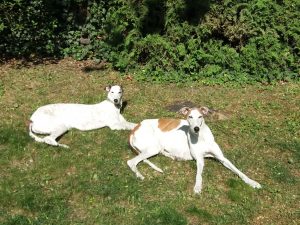 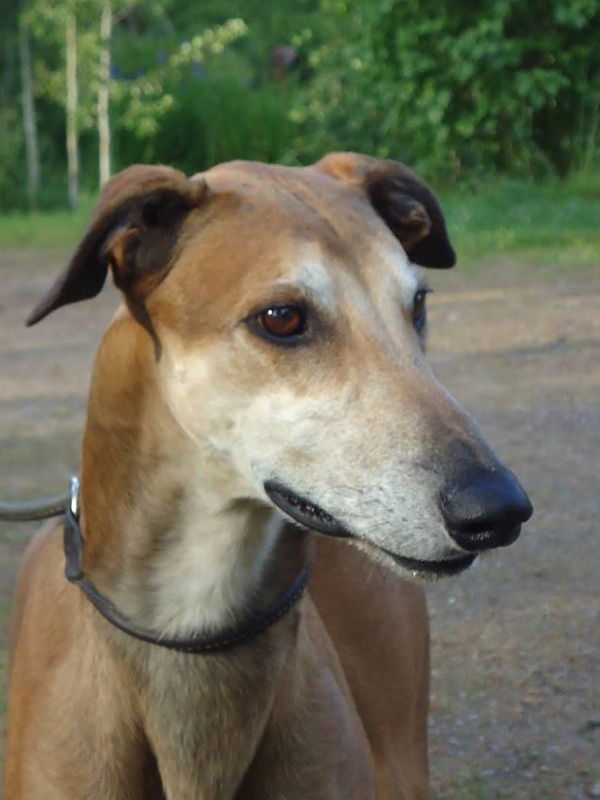 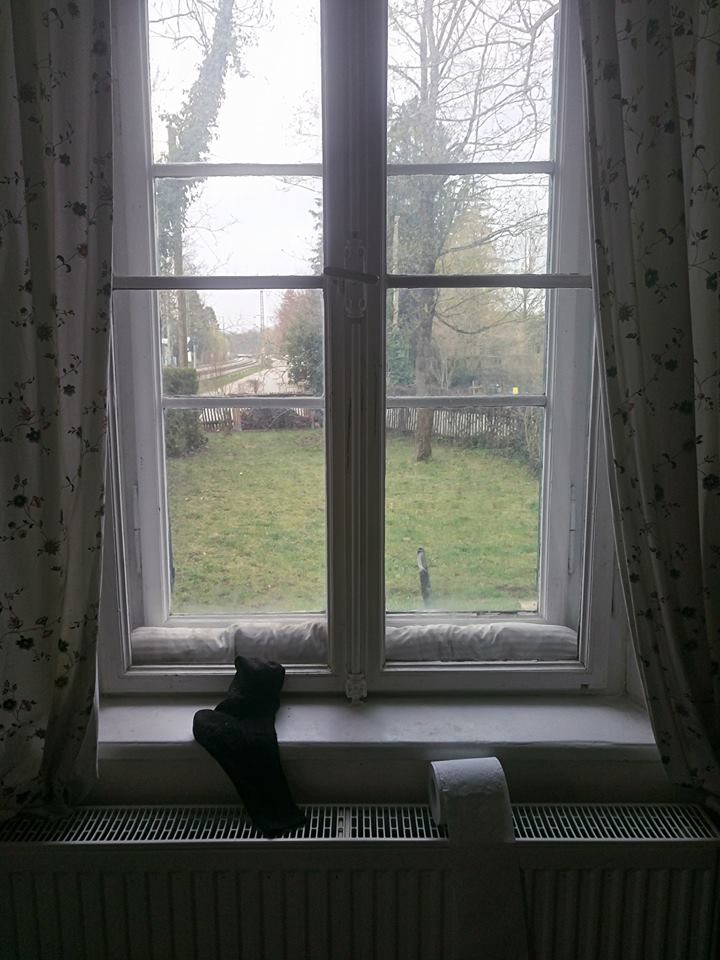 Can you spot the Easter Bunny? 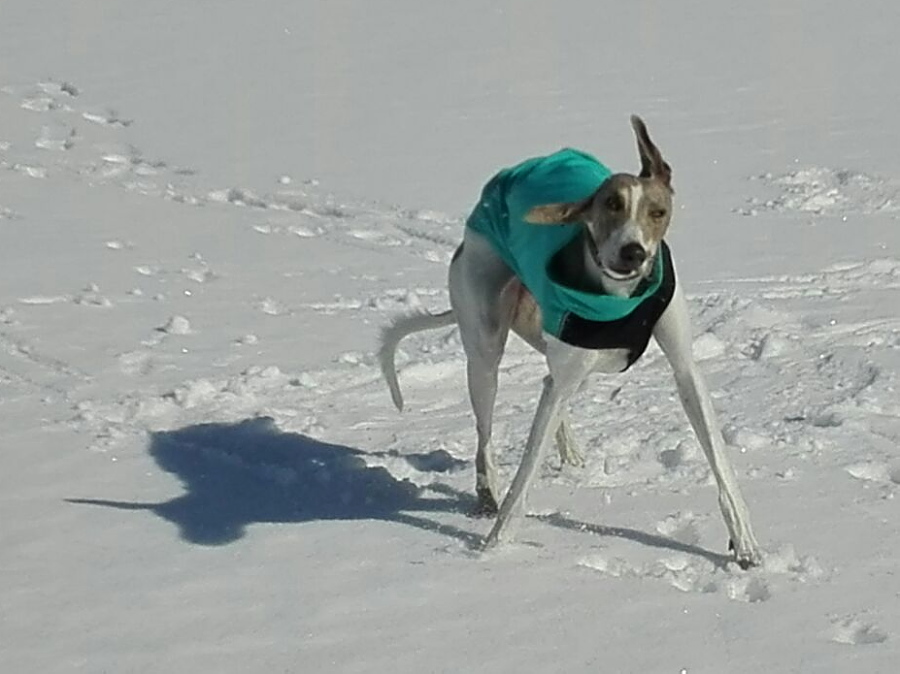 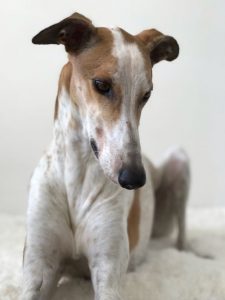 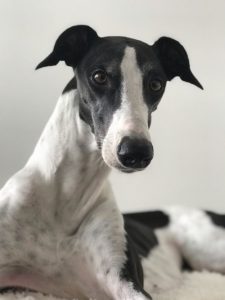 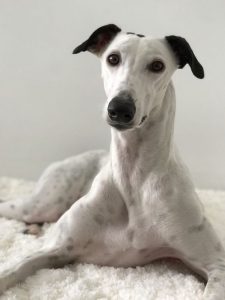 We have discussed the risks of the decreasing genetic diversity in the Show Greyhound for so many times – last in a talk on the Greyhound World Congress in Norway this year: link

As breeders of a rare breed we have a particular responsibility. Each single litter might have consequences for the future of the whole breed. Therefore, every breeder has to face a choice which strategy he should follow. Taking the „safe path“ with proven combinations and nearly guaranteed success to produce the hundredth multichampion with a nearly identical pedigree? Or focusing on conservation and enlargement of the gene pool, but probably in conjunction with absent success in the show ring…?
Even our harshest critics might think in one or two quiet minutes – which of the two strategies might be the crucial factor to save the breed for the future? 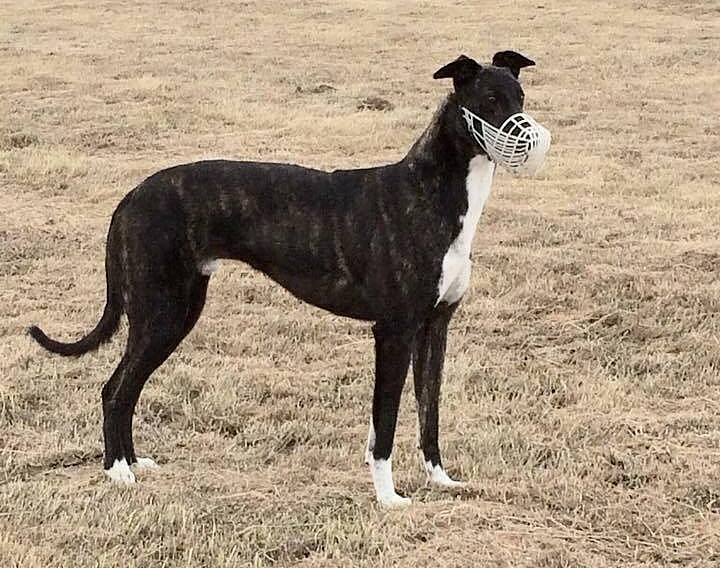 Thanks to the hint of a friend in Ireland (thank you so much, Suzanne!), we found this striking male: Mulboy King, bred and owned by the McCall family in Northern Ireland. END_OF_DOCUMENT_TOKEN_TO_BE_REPLACED