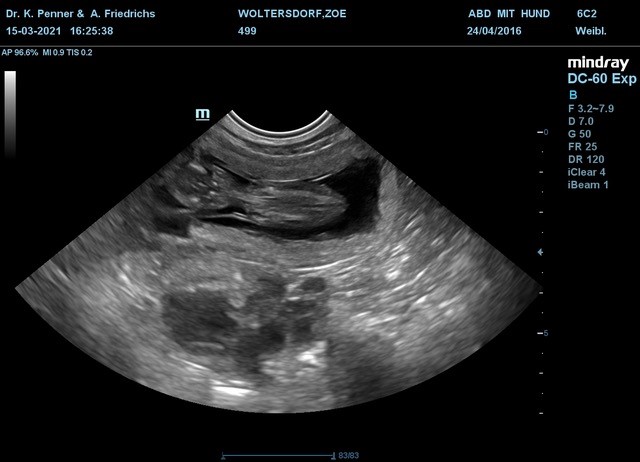 We have discussed the risks of the decreasing genetic diversity in the Show Greyhound for so many times – as a kennel with a veterinarian and a geneticist in the background we simply cannot ignore the fatal consequences.

As breeders of a rare breed we have a particular responsibility. Each single litter might have consequences for the future of the whole breed. Therefore, every breeder has to face a choice which strategy he should follow. Taking the „safe path“ with proven combinations and nearly guaranteed success to produce the hundredth multichampion with a nearly identical pedigree? Or focusing on conservation and enlargement of the gene pool, but probably in conjunction with less success in the show ring…?
Even our harshest critics might think in one or two quiet minutes – which of the two strategies might be the crucial factor to save the breed for the future? 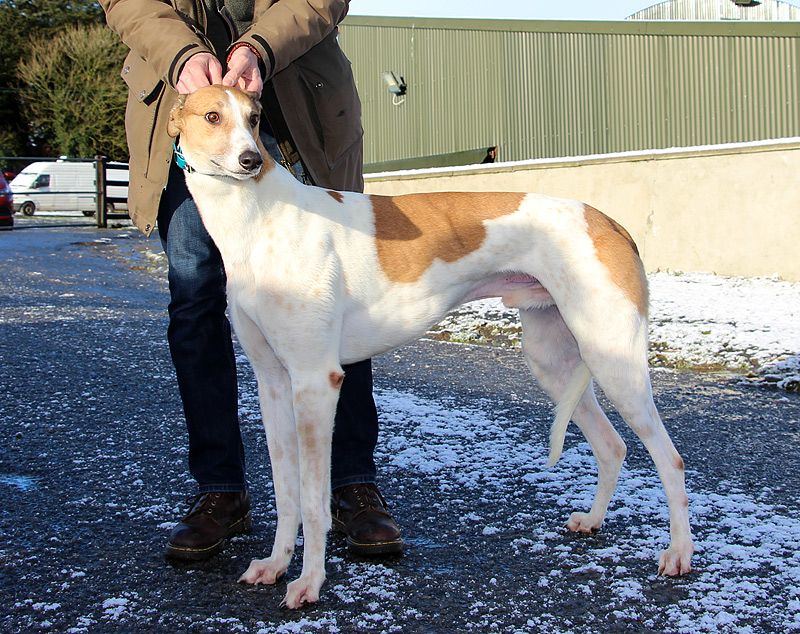 We met the stud dog Timber House in flesh during one of our visits to Ireland. A friendly, calm breed representative, who brings all typical characteristics of his line: strong bones and musculature, good shoulder position, clear front and a long strong neck. Last but not least, we have seen some his offspring at coursing meetings, and liked their type a lot.
He’s exactly what we were looking for: a working dog with all the attributes of the standard.

The mother-to-be is Int DE VDH NL Ch Rumford Ultramarin, „Zoey“ – by far the most successful representative of our kennel. More on the light and elegant side, she might match well with this strong and substantial male. 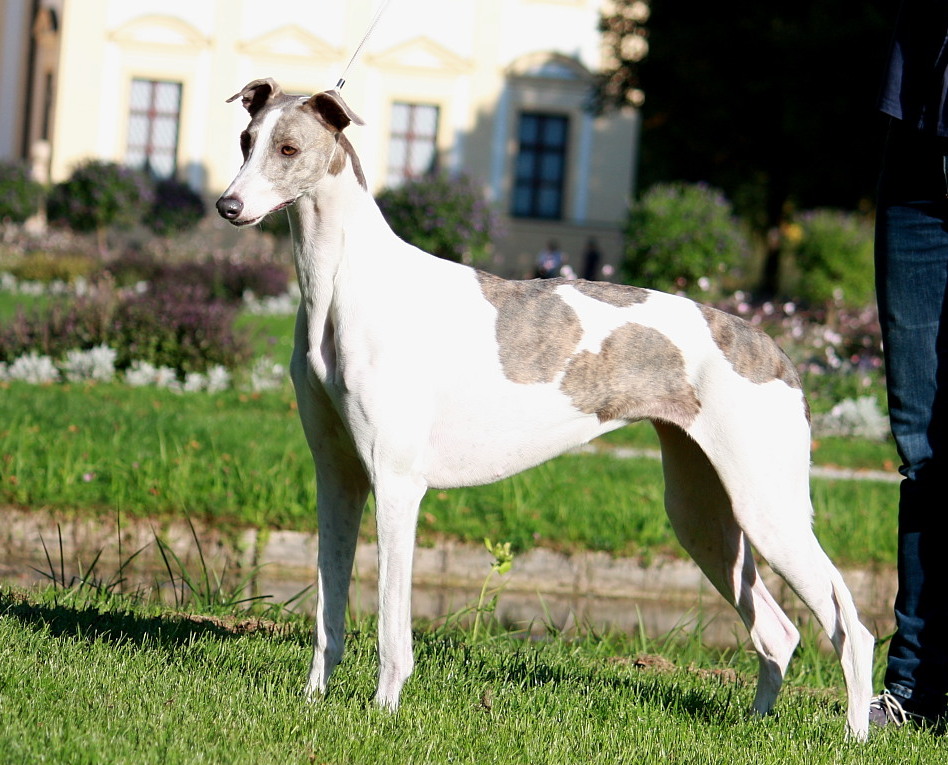 The litter is exspected mid of April, the pedigree can be found here.

To our knowledge, linecrossing between show and coursing lines has’t been done for the last 70 years. The result might be a surprise? Probably not, as both parents are quite linebred and their first generation offspring should be relatively uniform (if Mendel is right!). We expect an even litter of puppies with average size and substance, moderate angulations and strong bone. Colours redbrindle and red, bluebrindle and fawn – all parti.